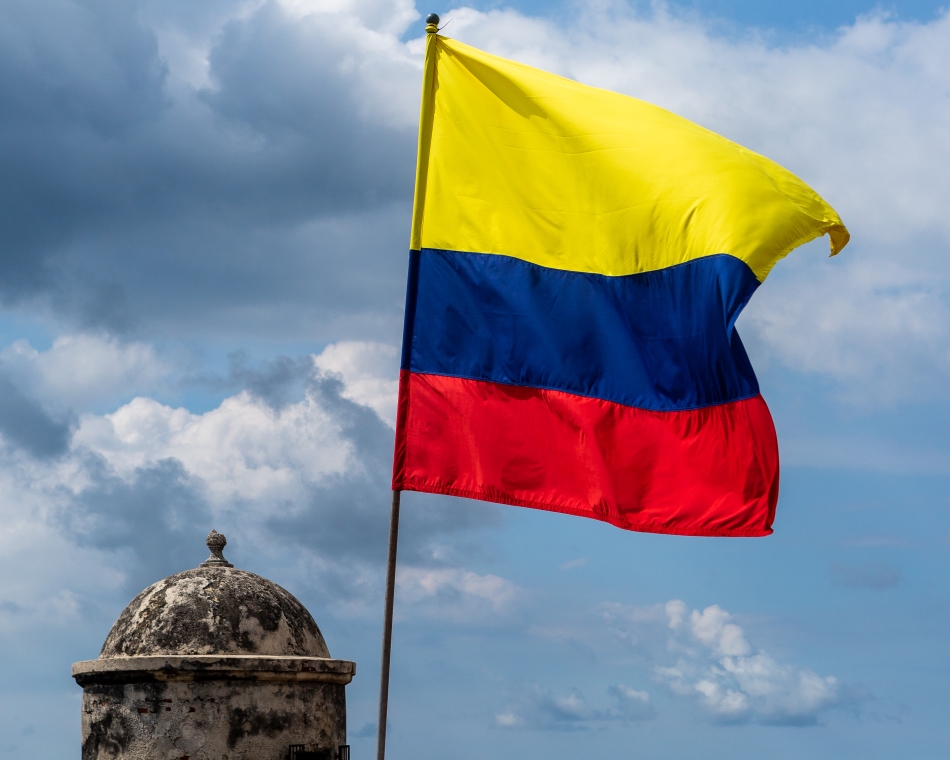 We are so excited to be here in Colombia. It has been on our wish list for years and when the timing worked out that we were able to get a house sit just outside of Medellín immediately after our time in Panama, we jumped at it.

After relaxing and enjoying the company of our furry friends we headed into Medellín for a couple of days. I have to be honest, it didn’t immediately come across as the most scenic or relaxed city. I think that was mainly due to the type of construction and overwhelming use of raw concrete as a building material. However, by the second day it was growing on me and we were rather disappointed that we only had the limited time we did there.

As I mentioned earlier we certainly did not schedule enough time in Medellín. The bar and restaurant scene in the neighbourhood of El Poblado is wonderful. The climate is perfect for sitting outside on the edge of the residential roadway along the sidewalk and enjoying a beverage of your choice while watching the characters of the area go by. We had fantastic meals and experienced no problems. We did get offered some weed and coke from some young businessmen, however we have experienced the same thing in nearly every large city we have been in after dark.

I, for one, look forward to returning in the relatively near future.