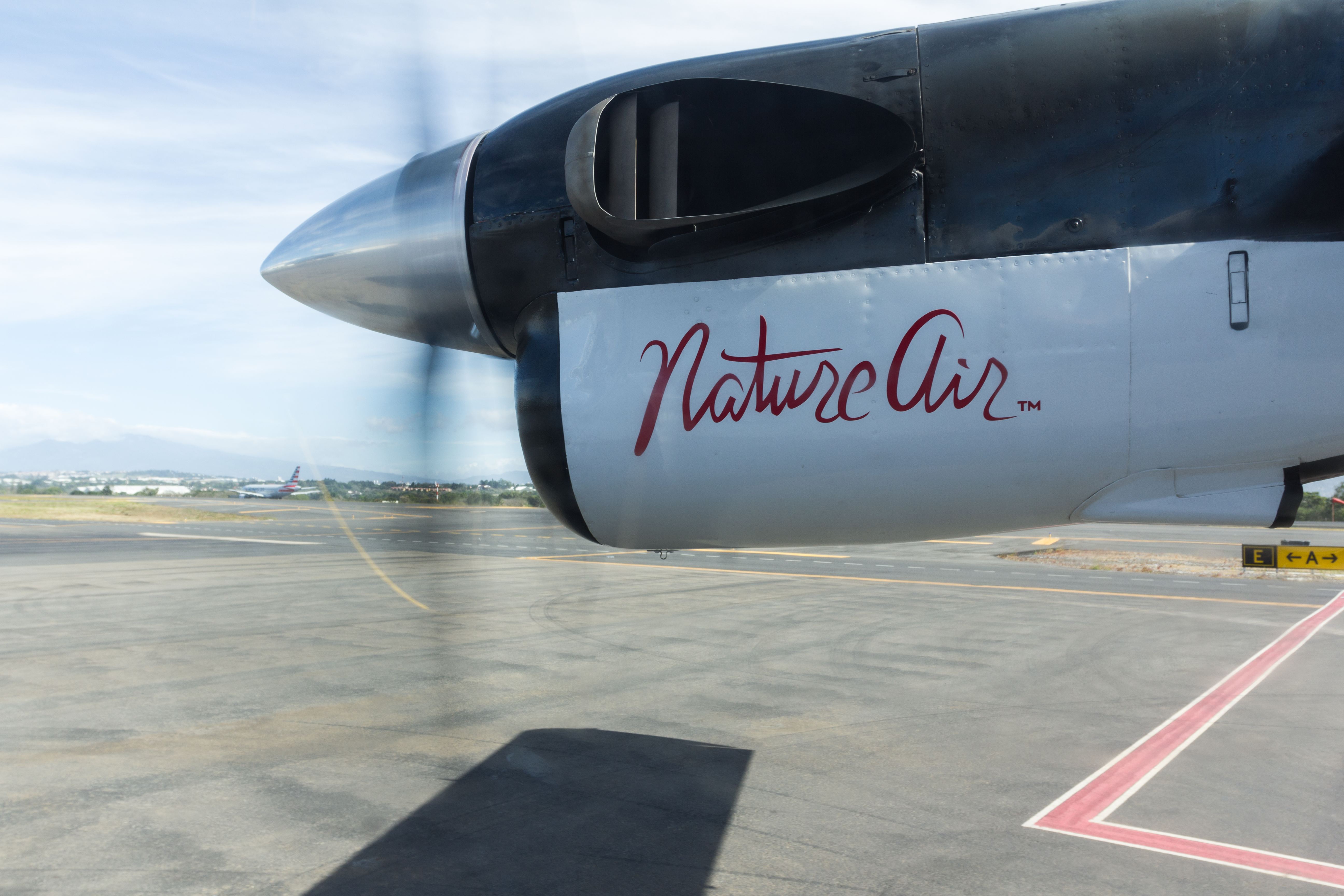 Though we are loving our house sitting job in Costa Rica, the owners returned and we have two months to head south and explore Panama. Our itinerary is not set yet, but we are starting in Bocas del Toro. Our journey started with a bus ride from Quepos to San Jose. This in itself is a bit of an adventure.

The bus station in Quepos is in the middle of town and a very busy place. There is no signage as to which buses are where and the drivers are not prone to be super helpful. The best we found was a gruff shake of the head and turning the back and walking away when we enquired whether the bus he was driving with “San Jose” on the front was our bus. Eventually, with the help of an english speaking local we got the info we were looking for and boarded the correct bus. The three hour ride to San Jose was thrilling. Driving in Costa Rica is an adventure at the best of times. Passing is a game of chicken and tail gating the norm. After a dozen close calls we arrived safety in San Jose and found a helpful taxi to take us to our hotel.

The next morning we caught the shuttle to the airport and were greeted with a massive line stretching out the front door of the International departures. It turned out this was for the mandatory departure tax from Costa Rica. It was the most efficient setup I have seen in a long time. We ripped through the line in no time to pay our $29US/person tax and head off to check in. For this trip we flew Nature Air, a small local airline. There were twelve passengers total and the co-pilot took care of the safety briefing. We had an inkling of what was to come when he ended with “Make sure you do up your seat belts tight, it is pretty windy out there” smiled, turned and sat in his chair.

The take off and first 20 minutes of the one hour flight were similar to riding a bull in slow motion (not so slow at times). I was very glad I had had a chance to digest my lunch before we took off. It was interesting to be able to watch the pilot’s shoulders tense up as we would head into a bank of clouds to be tossed around. Eventually though we arrived in Bocas del Toro, with the pilots receiving a spontaneous round of applause on landing.

The arrival in Bocas was quite entertaining. The first thing the officials do is collect everybody’s passport, hand them to a young fellow who walks out the front door with them. Apparently the photocopying equipment is off site. A $3US Municipal tax, a look through your luggage then a 20 minute wait for our passports to return. Then each of us got to go in to see the Immigration Officer to answer some questions while he manually copies down the information that was just photocopied. He also managed to see if we were in the market to rent a house from him in Boquete.

Once clear of the airport we had a 5 minute walk to our hotel where we found out the manager had just rented our room to a couple of young fellows. Fortunately he reads body language and tone of voice very well and had them moved out within 10 minutes and we were settled in.

After a tiring day of travel we treated ourselves to a dinner out. We found an excellent curry house right on the water with live jazz music. The staff were excellent and the food outstanding.

5 comments on “Welcome to Panama”