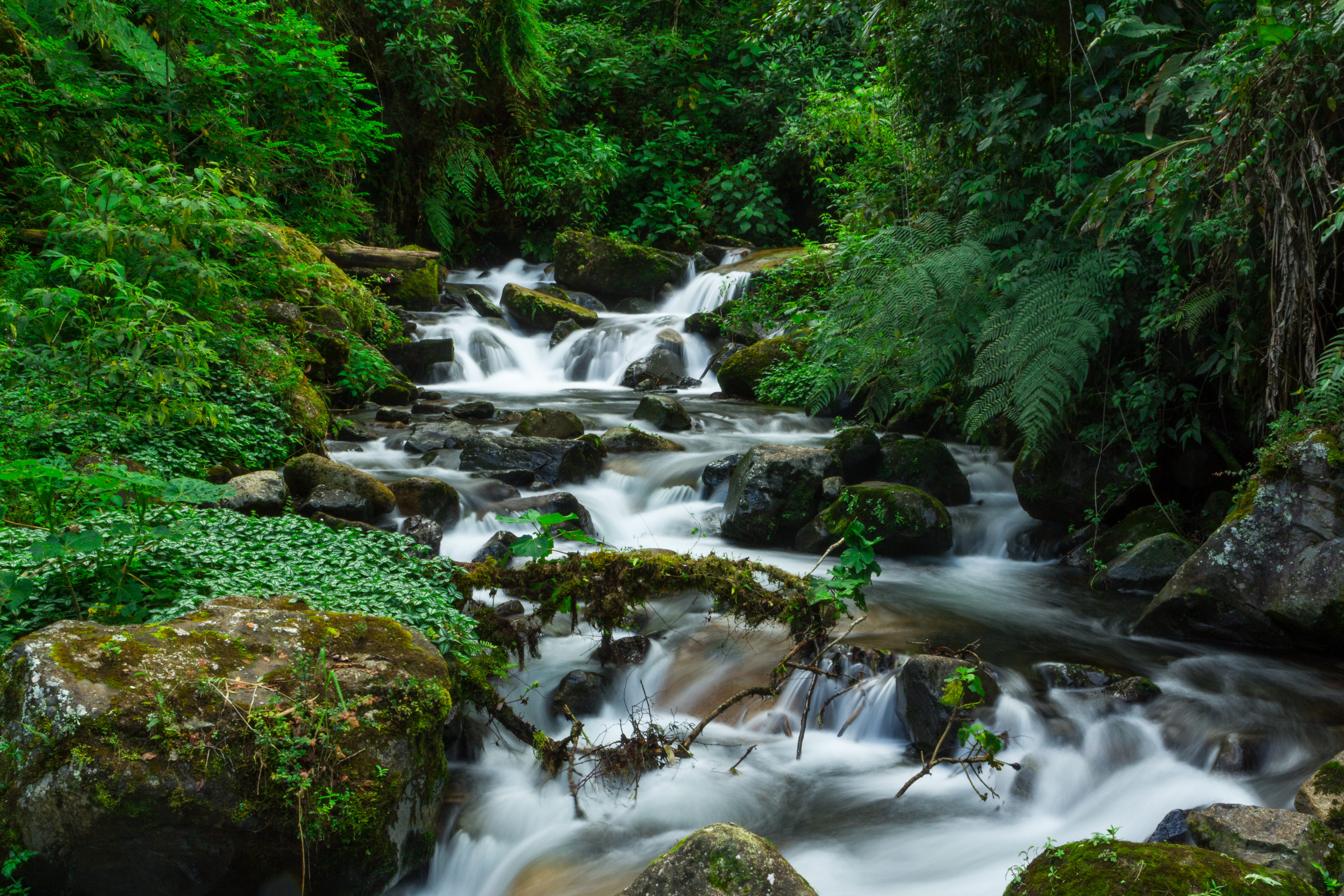 After spending two weeks checking out Bocas del Toro, we then travelled to Boquete by a boat/bus shuttle. A very efficient way of travelling between these two hot spots.

We were fortunate enough to be able to spend a few days in Boquete, Panama. Much to our chagrin however we had to depart before we wished due to our only reserving four nights there. We were able to rest our heads in a lovely B&B called  Boquete Guest House just outside of Boquete. It is run by a wonderful couple, Joan and Ben, who are fantastic hosts. At first we were a bit concerned as it is 5.7km from the B&B to the centre of Boquete, but Joan assured us that either a cab would come by or a local would just pick us up and drive us into town if we just started walking. I am normally not inclined to just wonder if a ride would appear or not, but I have to admit the longest distance we walked before getting a ride every day we headed to town was 500 metres. The second day this local fellow even gave us a brief tour around town after driving us in, to point out some of his favourite restaurants. As well, the taxis are very reasonable. It was $1.50US per person for a taxi between the B&B and town centre. The only thing you had to be aware of is that there was an excellent chance you would be sharing the taxi with some local customers as well. The most crowded we experienced was heading into town and every time the driver passed someone walking he would pick them up, until we had a total of six people packed into the little Toyota Tercel.

As well as walking around and checking out the lovely townsite of Boquete, we also took in a couple of tours. The first was to what was called the Hidden Waterfalls. If I was going again I would skip this one. It is a very short hike into the first two falls, 2.7km round trip. There is a third waterfall further in, however from the first time the guide started talking about the trip in town until we were actually at the second waterfall he was harping on how hard the third waterfall was to get to and how it was the least impressive and smallest of the three. I would be surprised if he has actually been up there since he has started using that spiel.

After finding our own lunch in town, the afternoon got better with a trip to the Mini Canyon and then to the Hot Springs. Both were interesting side trips and provided us with the opportunity to get wet in either refreshingly cool waters or wonderful hot springs.

The other tour we did was to hike the Quetzal Trail. This starts with a 2 hour bus ride to the trail head then a hike of about 10km, depending on where you get dropped off. It is a wonderful walk with some fairly impressive elevation changes. The jungle forest is beautiful and there are some impressive views to be had. We did not see any quetzals, or any other wildlife for that matter, but it was still a great hike. Unfortunately it ended on a bit of a poor note when one of our group stumbled near the end and gashed his forehead open fairly severely. However the guide handled the situation reasonably well and they had a 4×4 in to help him get out in a surprisingly short time.

We were sorry to leave Boquete so soon. It is a testament to it’s popularity that we were unable to get a reasonable room on short notice after our time at the B&B was finished. From here it was on the bus and onward to David in search of our next destination.