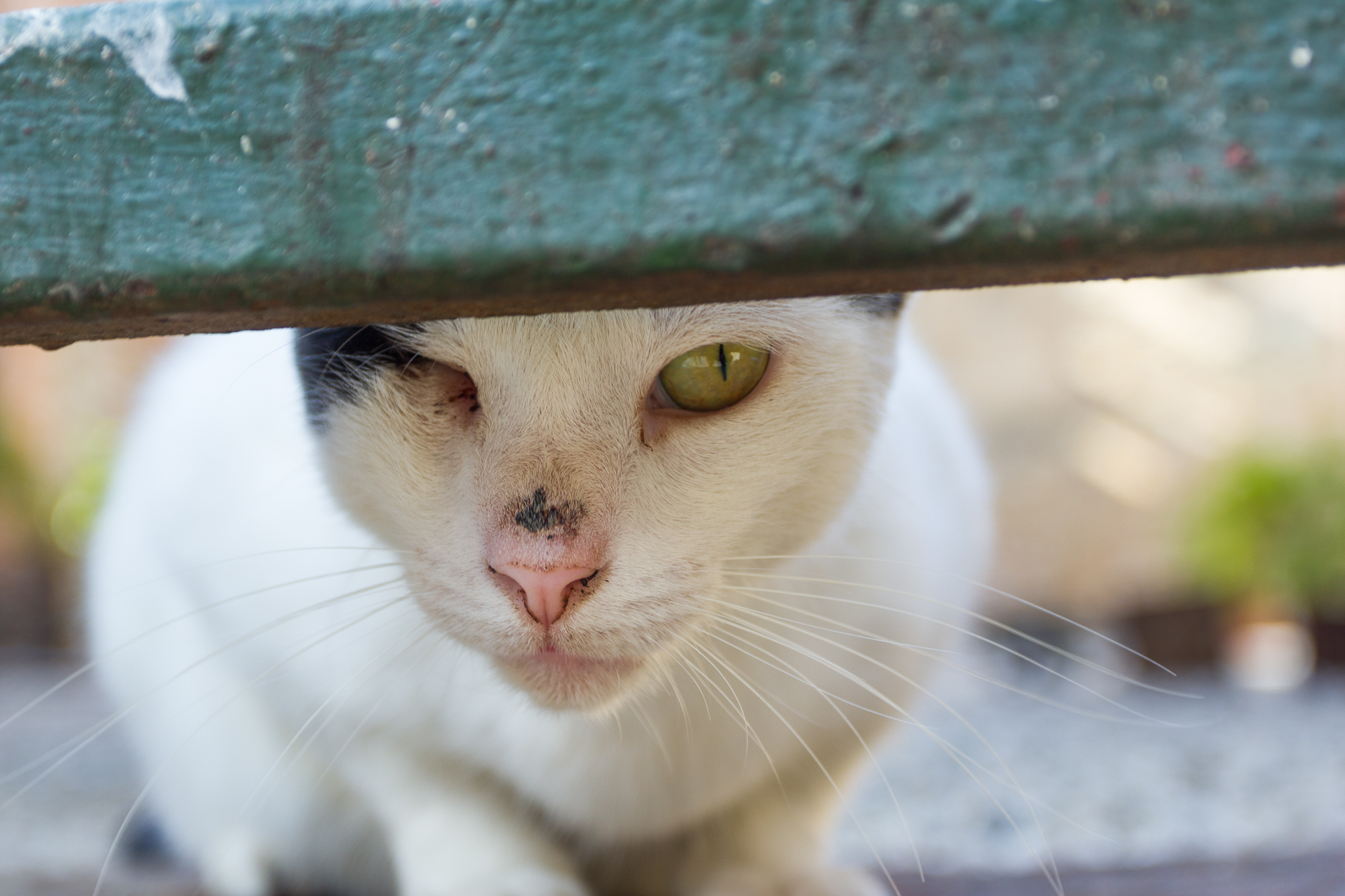 Karen and I spent 7 nights in Panama City. Initially when talking to ex pats who live down here most were saying 2 or 3 days is good. However now having been there I have to disagree. We had 7 full days which in the end I found about a day and a half too much. Karen and I believe in taking our time and always leaving plenty of time late in the day to enjoy a beverage and relax. None of this running around all day trying to see everything. It is too hot for that.

We were able to stay at a neat B&B in the penthouse of an apartment half a block from the waterfront. It is geared toward sailors and boaters who are stopping over in Panama City so we got an opportunity to see an entirely different group of travellers than we are used to, it was great.

First things first, lets talk about the Panama Canal. Wow! I am not a boater, nor am I an engineer, but I can appreciate inspired genius when I see it. I was floored by the sheer scale of it, then you consider that it has been in operation over one hundred years and you have to tip your hat to the minds that designed and built a system over a century ago that is still working and most of the major pieces are the original ones. Massive ships raised and lowered without a pump. All with pure hydraulics and gravity, amazing.

We purchased a three day Hop on Hop off Bus pass to help us get around Panama City. It worked very well and got us to all the major sites including the Miraflores Locks. After viewing the locks as a pedestrian we went on a tour which involved a partial transit of the Panama Canal from the Pacific Ocean, through the three locks which raise ships to the elevation of Gatun Lake (26 metres above sea level), through the Culebra Cut and on to the town of Gamboa where we disembarked. It was a very good tour which provided plenty of information, but even more powerful, I found, was it conveyed the scope and size of the Canal and what it provides to the world.

We enjoyed a very basic breakfast and lunch aboard the tour boat while we waited our turn, then proceeded through the locks. We had an opportunity to get a glimpse of the Canal expansion construction which is supposed to be ready for business sometime next year, who knows. The incredible thing for me was passing these other massive ships on a man made passage in the middle of what used to be a jungle. When you contemplate it, it truly is amazing.

Not only is the Panama Canal an incredible engineering feat, it is also a huge financial bonus to the country. When you figure that even the smallest sail boats are paying around $800US to transit the canal, (our tour boat was paying $4000US for it’s partial passage) and the large container ships are paying upwards of $450,000. More than 30 ships a day use the Canal generating more than $800 million in profit for the country.

Though for me admittedly, the Canal was the highlight of Panama City we also enjoyed several other attractions in the City. For shopping it is hard to beat with mega huge malls like Albrook, as well as Multicentro and Multiplaza which pretty well O.D.’ed us on stores. We also took the bus to El Casco Antiguo (The Old Town) and found a wonderful little area with nice restaurants and bars and fantastic architecture. It also has its’ share of street cats and other critters in the old ruins.

It is a great place to spend time and as the Presidential Palace is also located there you can’t help but feel very safe with all the security personal present.

As we toured around the city on the Hop On Hop Off bus we got a glimpse of a city that obviously has a lot of money but is still struggling with problems of poverty and severe differences in quality of life for its’ occupants. We never felt unsafe, but part of that is the number of police and their obvious effort to keep travellers out of areas where they might run into trouble.

One of the most interesting sights is the spectacular colour and decoration on the private transit buses that aggressively manoeuvre through the busy downtown streets. These super charged customised beasts with huge gleaming tail pipes and jacked up suspensions are very entertaining to watch and are obviously very popular with the locals.

All in all I found Panama City to be a place well worth visiting. The history and effort to preserve it is excellent, and the people were friendly and hospitable.