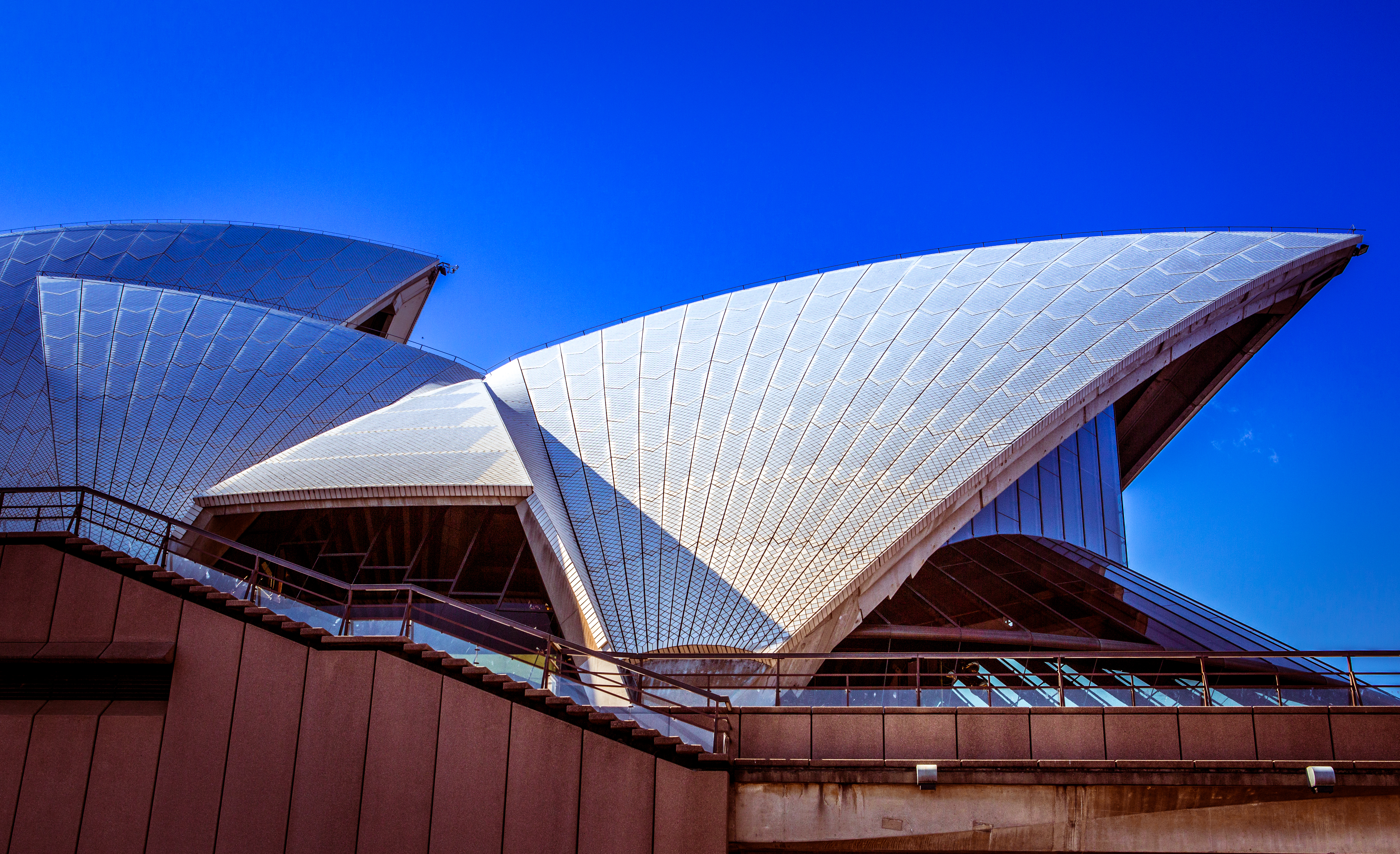 Karen and I were so fortunate to have six days off between house sits to enjoy the beauty of Sydney and area. The first 3 days we got to know Karen’s cousins and were toured around north Sydney and area.

If you are ever in the Sydney area and have more then two days, you have to invest the time and check out the Blue Mountains. The roads there are great and the views are phenomenal.

We checked out The Three Sisters, Wentworth Falls, the Furbur Steps, Katoomba Falls, a cool hidden place called Mermaid’s Cave, and many sights in between. Finishing the day with a delicious lunch in the Megalong Valley. Our lunch ended as a heavy smoke settled over the valley from some safety burns that were being done in the Blue Mountains.

On our second day in north Sydney we got to check out numerous beaches, Barrenjoey Lighthouse, and a great pub. It is always enjoyable to see an area with locals who truly love where they live. Thank you Garry and Paula for your wonderful hospitality.

Karen was able to find us an excellent hotel, Best Western Plus Hotel Stellar, just a block from Hyde park for our last three nights in Sydney. Due to the magic of Air Miles it was an incredibly affordable stay. We took advantage of “I’m Free” tours on our first morning to get a feel for downtown Sydney. This is a fantastic company who provide a great customer experience. The fact that you pay them whatever you feel they deserve after the tour is a great way to guarantee an enthusiastic guide.

As we were staying only one block from Hyde Park it meant that a trip to the War Memorial and museum were a must do. Once again a fantastic, tasteful place of respect for the many personnel who have served Australia’s military.

I had a wonderful evening wandering around after dark doing night photography. Despite walking around the downtown core, with the normal collection of homeless, bar goers, and night creatures I never felt uncomfortable or targeted for my camera equipment I was slinging around. It is difficult to be low profile when you are setting up a tripod in the middle of a city street.

The Sydney Opera House….Wow! We decided after much research to pay for the guided tour of the Opera House. If you go on Trip Advisor you will read many reviews of disgruntled people who were unhappy with their tour. Not us. It was awesome. A big part of that was we showed up early and got bumped up to an earlier time slot for the tour. Because of that we got into both of the large performance halls and one of the theatres. If rehearsals are going on, tour groups are not allowed in, which would be very disappointing. Book early in the day. We were not allowed to photograph in the ballet hall because they were warming up, nor in the theatre because of copyright issues with the set design. They were still very cool. But boy did we luck out in the Concert Hall in the west shell. We were the only people in when we first arrived and it is jaw dropping.

We headed out to Bondi Beach after the Opera House to check out this famous bit of sand. It is a beautiful beach, but on a weekday it is pretty quite and one has trouble understanding what the big deal is. However, the coastal walk from Bondi Beach to Coogee Beach is well worth the 2 or 3 hours. Lots of places to stop for ice cream or some well earned beer at the conclusion.

Sydney is very much a very cosmopolitan city with a lot going on. It was well worth the time we spent there and I look forward to returning to explore further some day.

Now, back to our work. Looking after birds and fish on the shores of Lake Macquaire.

8 comments on “Sydney and Area”