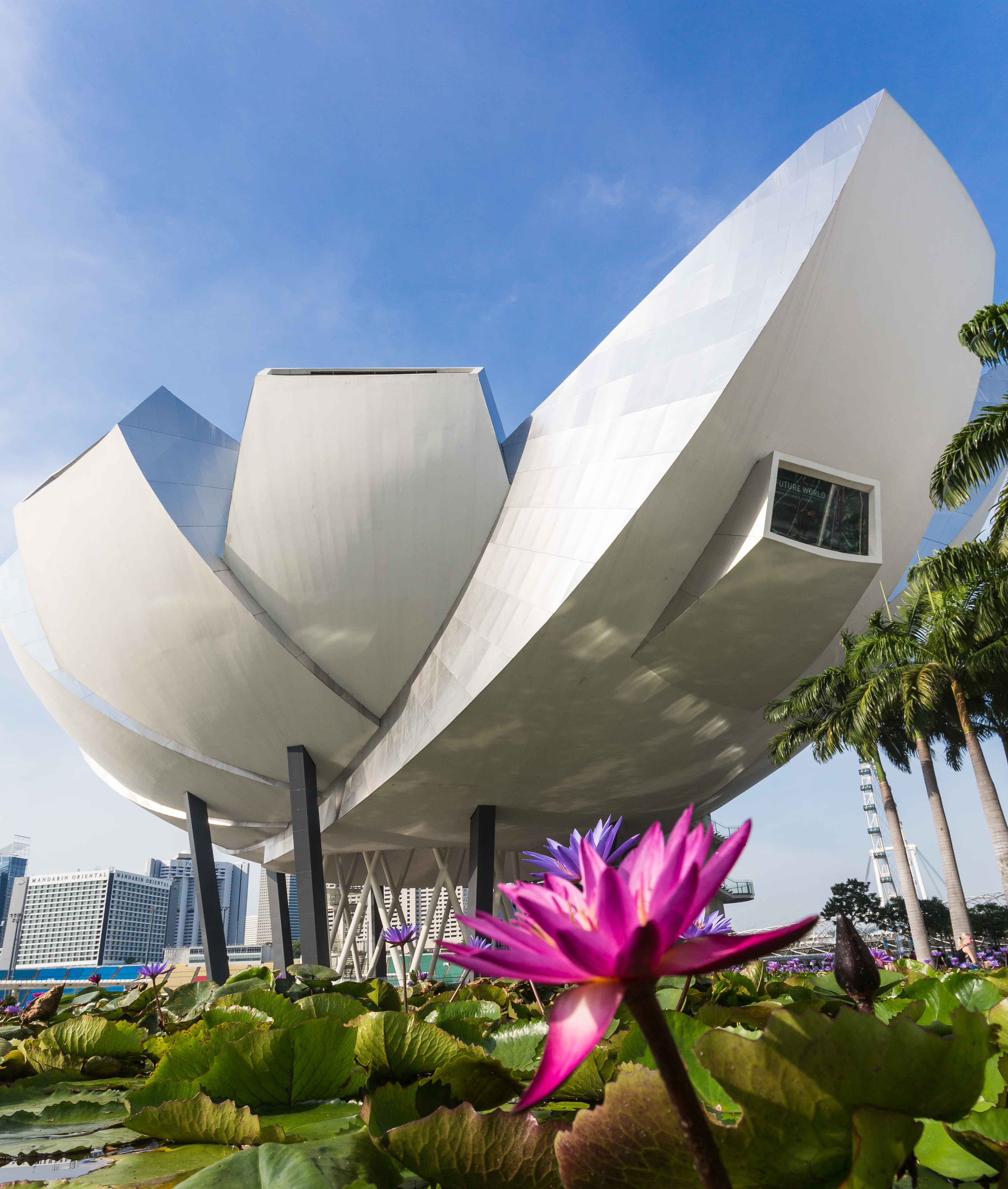 Singapore was never a place I had considered as a travel destination. However, that is the beauty of travel is you become aware of things previously unknown to you. At best I understood that Singapore was one of those places you passed through on your way to other locales. On our way from Australia to our house sit in Cambodia we booked a 35 hour layover in Singapore. Karen found a fantastic deal with Singapore Airlines for $162AUD (essentially the same as the Canadian dollar). We arrived early in the morning, had multiple passes to attractions and a nights accommodation, with airport transfers. The key is getting some sleep on the plane from Brisbane which we were successful in doing.

I would be remiss if I did not mention our experience with Singapore Airlines. Honestly they did not win me over with super personal service. However, it is rare that one encounters a level of professionalism, efficiency, and cleanliness that we enjoyed with them. The flight was flawless and the food and seats were excellent. Just to confirm, we did just fly economy. As well, when we left Singapore on our way to Siem Reap we flew Silk Air (a subsidiary of Singapore Airlines) and they were just as fantastic, though a little more personable. The meal with Silk Air was perhaps the tastiest I have every had on an airplane. Absolute top marks. Anyway, I digress, back to Singapore.

In addition to tickets for the Hop on, Hop off buses around Singapore our package also had tickets for a short river cruise on the Singapore River Cruise. Between these two tours we were able to get a tenuous grip on just a slice of what Singapore has to offer.

As a first time tourist to Singapore perhaps the biggest attraction is the Marina Bay Sands Integrated Resort (quite a mouthful). This $5billion+US complex dominates the southern tip of Singapore. I am not a gambler but apparently it has the largest casino in the world. The hotel is truly spectacular.

It is possible to eat very cheaply in Singapore.

However, when doing the tourist highlights one would be negligent if they did not take a trip to the top of the Marina Bay Sands Resort to check out the pool and the view. Just to be clear, when I say check out the pool I mean look at it. You must be a guest to swim in it.

We had to pay $20US to take the elevator to the top, but that was good to go toward your bill at the bar at the top. Expensive, yes. Worth it? I thought so. The views were amazing even though we were given a rather grey overcast day to enjoy. And quite frankly who doesn’t mind paying $24US for a cocktail, come on people, loosen up.

Sunset was a bit of a non event due to the weather but we still enjoyed a free laser light and music show on the bay while we relaxed on the esplanade. While we were there, a local fellow came up and asked me to take photos for him with his iPhone while his brother proposed marriage. Made for an interesting evening.

We headed over to the Gardens by the Bay to check some of this spectacle out. This entire area is built on reclaimed land developed with sand that had to be shipped in from outside of Singapore. This probably explains some of the $2 millionUS apartments we saw being constructed.

Included in our package were tickets on the Singapore Flyer, apparently the tallest observation wheel in Asia.

After an enjoyable yet tiring 35 hours in Singapore I know one thing for sure, if an opportunity came available to do a house sit in this city I would be all over it. It is a city with a ton of cultural diversity to explore and history that helps one get a grip on this corner of the world. I would highly recommend to anyone travelling to set aside time to explore this gem.

4 comments on “Singapore in 35 Hours”