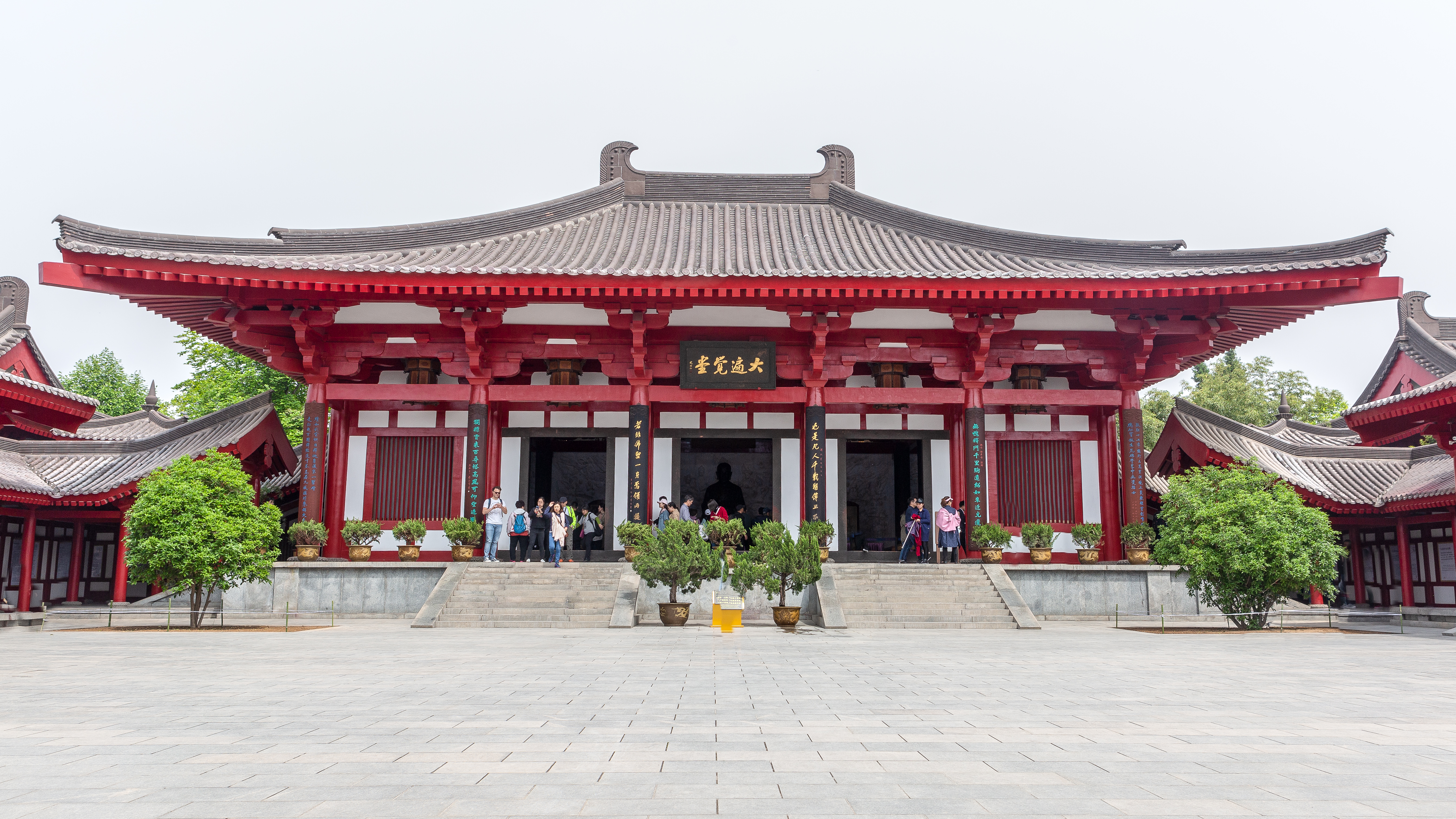 Part of our tour in China included a stop in the city of Xi’an. Besides being the capital of the province, it is also the closest major centre to the famed Terracotta Warriors. In 1974 a farmer was digging a well and came across some fragments of clay. When he turned them over to the government it changed this area drastically. In typical Chinese fashion, they did nothing by half measure. The area around the burial site of Emperor Qin Shi Huang has been designated as a cultural historic site and is continually being worked on.

What I found even more impressive is that even though more than 52 million, domestic, tourists visit the Terracotta Army every year, it is not the major industry of this medium sized Chinese city of 12 million residents. Apparently the service out-sourcing industry (whatever that is) is the big business in town.

By my own admission I am not a huge museum fan, one cannot help but be a bit overwhelmed by the scope and size of what the Terracotta Warriors represent. For more information, learn more here.

Keep an eye out for our visit to Beijing.

0 comments on “Xi’an and the Terracotta Warriors”