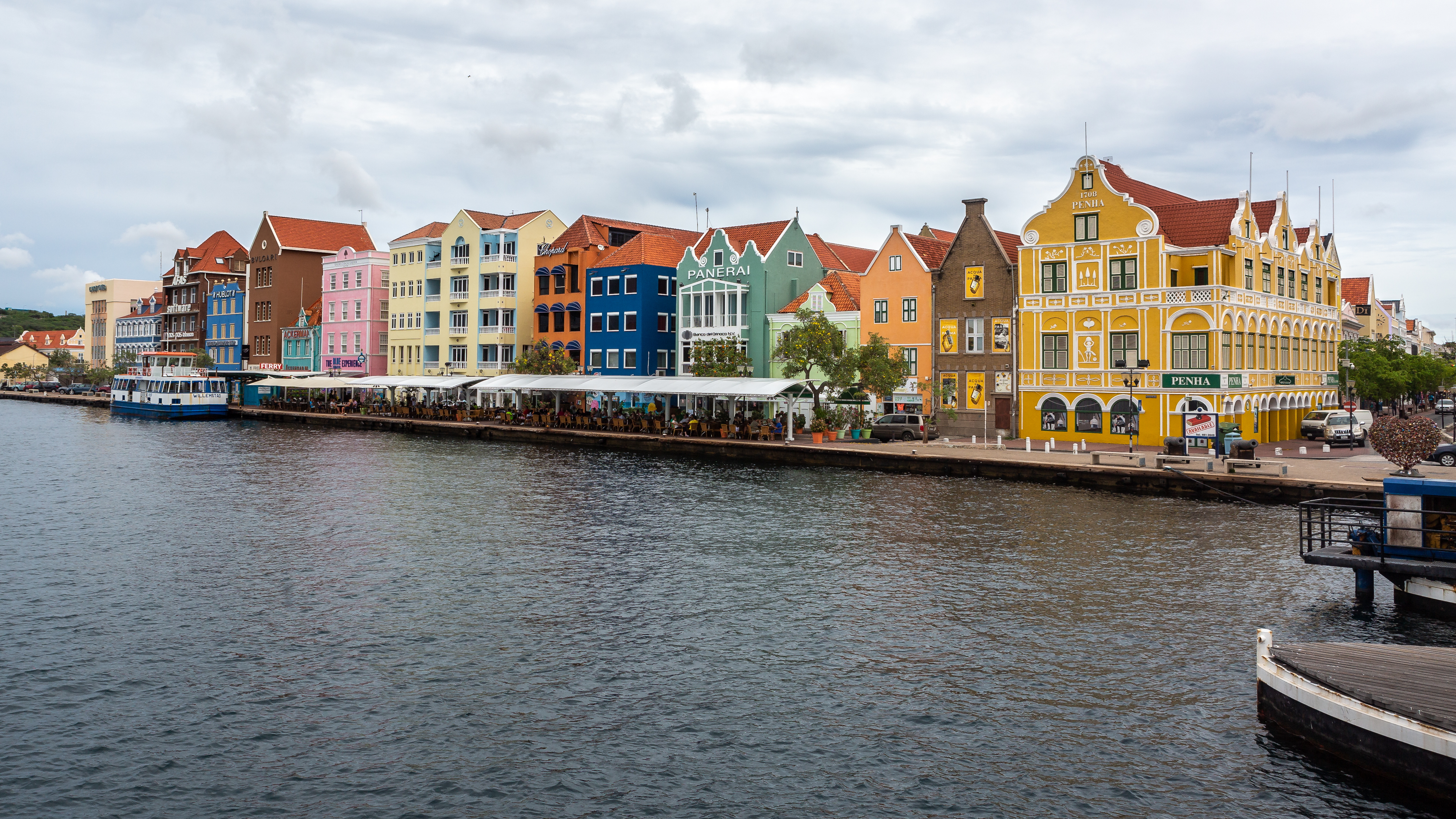 Curaçao was the final stop of our ABC island trilogy. In retrospect I believe we did justice to these unique islands with the time we were able to spend on each. Though geographically I found them quite similar, they are very much each their own island and character.

As we drove around Curaçao it takes no time to realize it is the centre of power, or was the centre of power for the Dutch overseas empire in the Caribbean. We had learned on Aruba and Bonaire that in the past their prime reason for existence, in the eyes of the Dutch, was to supply Curaçao. It is by far the largest of the three islands and has the largest population and, for me, lacks some of the charm of the smaller centres. Having said that, there are some wonderful sights to see here.