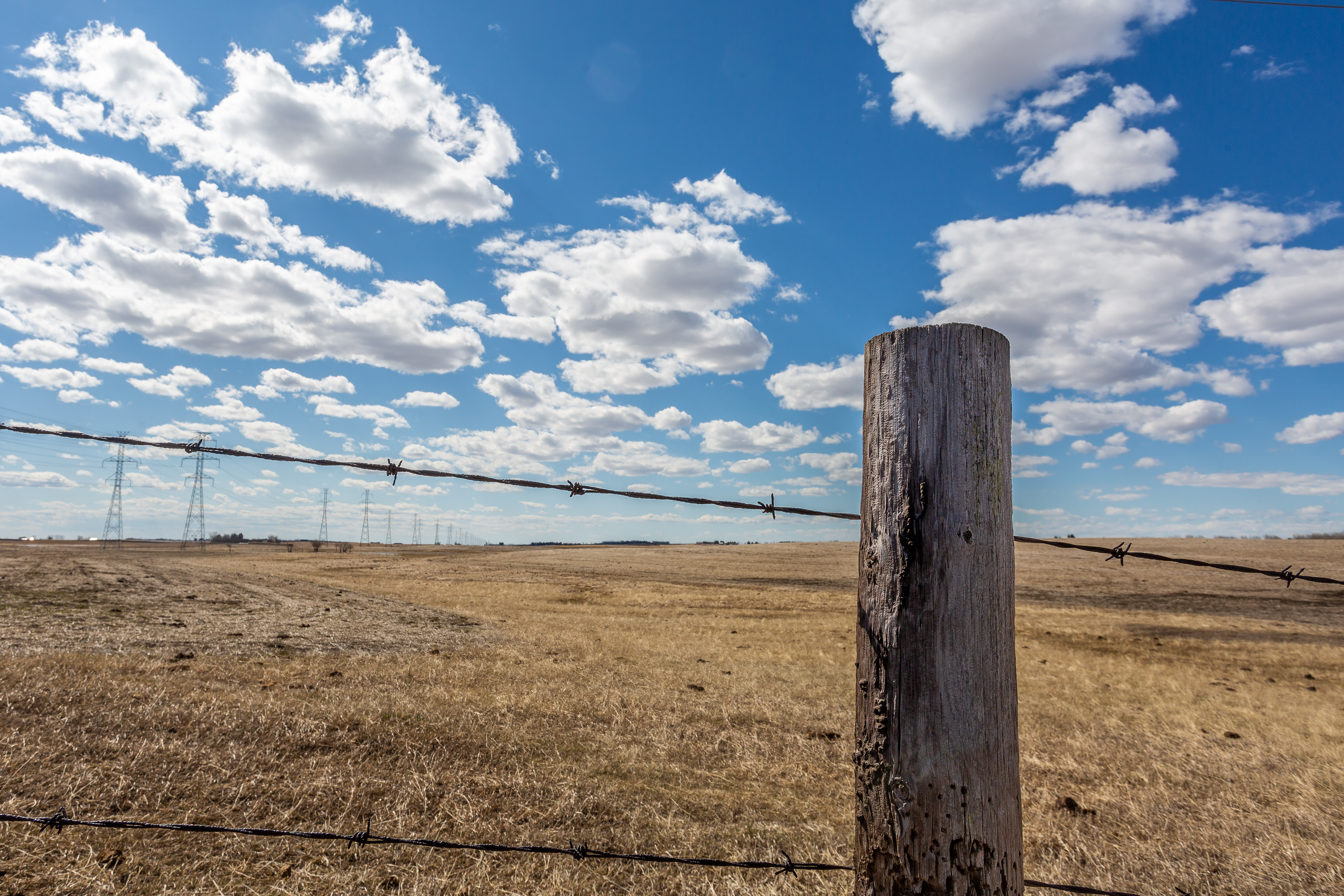 After spending the last four weeks in Calgary with an incredibly generous mother-in-law, we have moved out to the the rural area just outside of Calgary. The move also coincided with a dramatic improvement in the weather here, Thankfully.

It is still dead and brown, but the blue skies and double digit temperatures let you know that things will be blooming soon. As well, the birds start appearing in earnest. Don’t get me wrong, everyone here knows that we will get at least one more blast of snow before we really put winter to bed.

Thank you to everyone who has been there for us and helped us out. Amongst so much negative in the press and social media it is wonderful to realize that kind, good people are still more prevalent. We just don’t give them the appreciation they deserve because they never would ask for it.

5 comments on “Some Rural Time”