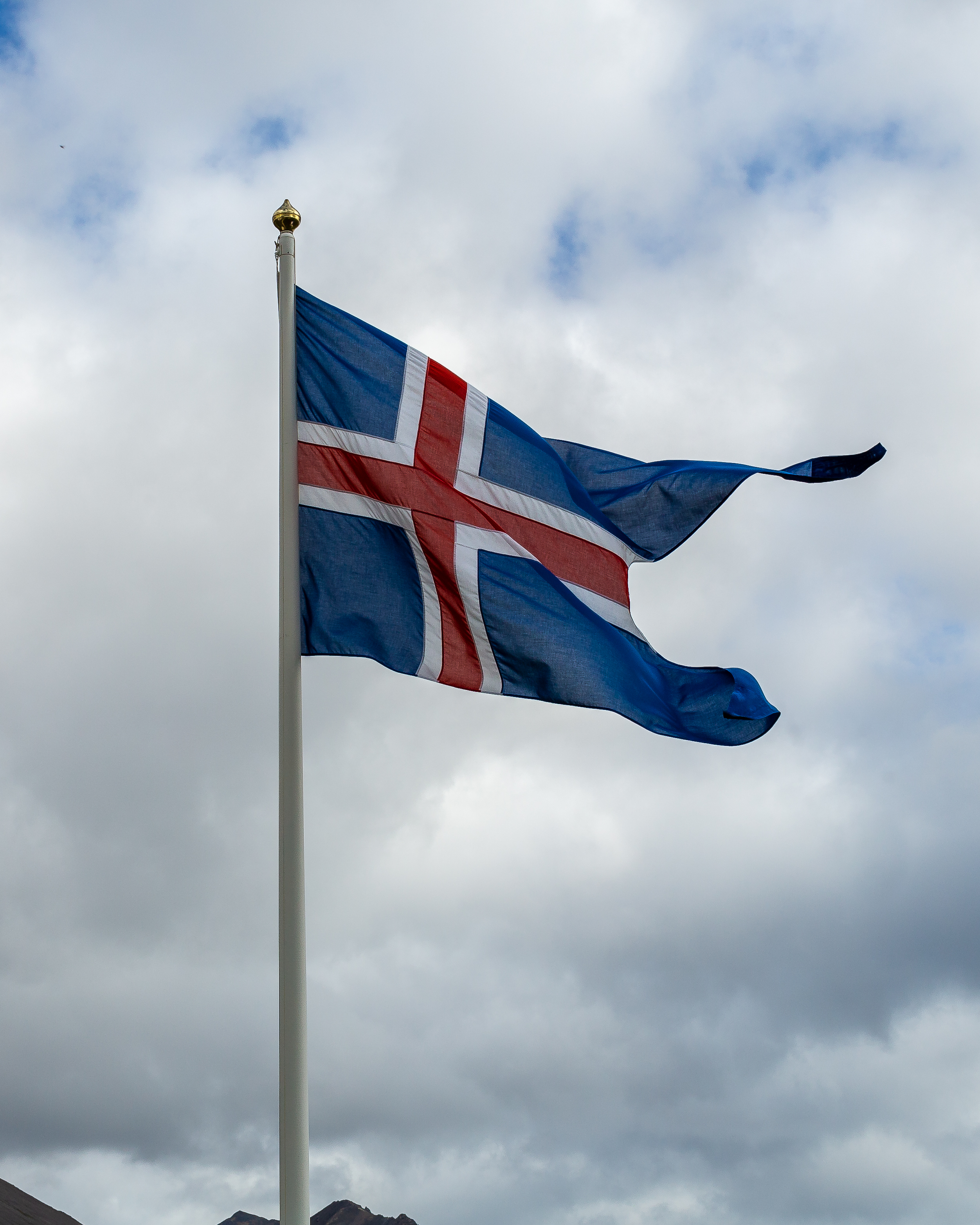 One of the tidbits of information we received from a number of different sources is that you never want to invite a person from Iceland to stay at your home, especially during the winter. Apparently the normal thing to do when you get home, any time of year, is open your windows or patio doors and then open the oven door and turn the temperature to maximum. Once you have done that you turn on your hot shower to run and make a cup of coffee and read a bit. When you are done your coffee you then can take your shower. There were minor variations of this story but after I had heard it from the third totally independent person I had to start to believe it. The thing is now that the infrastructure is built, their electricity and hot water are essentially free. One couple we were chatting with in Reykjavik stated for their rather large house they paid just under $50CDN a month for utilities.

We certainly enjoyed our glimpse of the northern regions of Iceland, but were looking forward to getting off the ship and exploring Reykjavik on foot for a few days.