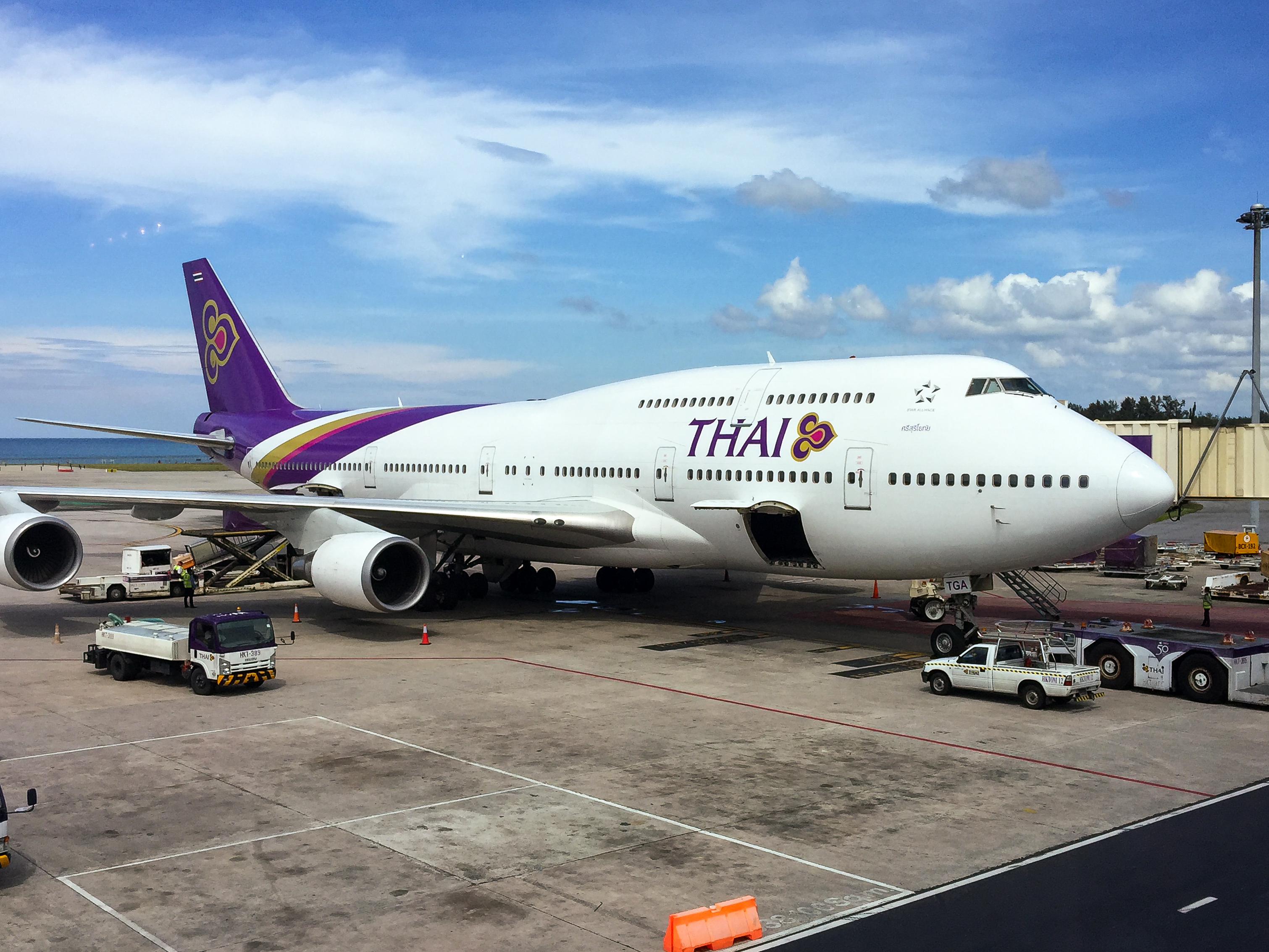 I am excited to be writing this post. First reason, after several weeks of wandering in the technological hinterland of having a non-functioning laptop, I am back in business. Second, transportation in S.E. Asia has been a consistent high point in every country we have been in thus far. So I am excited to be sharing a bit of information on what we have discovered in our first three months in SE Asia.

We have done six flights since coming to SE Asia and they have all been positive experiences. The only word of warning is pay attention to announcements in the airport and check the departures information frequently because changing boarding gates seems to be a popular activity. However, despite our positive flight experiences, the real fun has been moving about via bus and train.

We have also used smaller buses for a number of our trips. These typically hold between 6 and 14 passengers and are operated by a much wider assortment of businesses. They take care of most trips under a couple of hours and can be quite entertaining.

One of the best travel experiences we have had, was the night train from Bangkok to Surat Thani in Thailand. Though the whole process from getting tickets to getting settled on the train was new to us, it went incredibly well. (OK, perhaps we had some severe stress when the taxi driver in Bangkok didn’t know where the train station was and our 90 minute buffer for getting the train ran down to 10 minutes. Got there though. And didn’t hurt the driver)

Of course travelling between cities and countries is only part of the transportation adventure. Getting around within the cities has been a truly eye-opening opportunity. From the chaos of Phnom Penh to the effectiveness of Hong Kong we have learned that North America is still truly in its infancy of learning to move large numbers of people effectively.

The public transit has been awesome in SE Asia. Volume of ridership is obviously a key, but it is amazing!

Water taxis were another mode of transport we have used. The ones we have used all appeared quite safe and in no immediate threat of sinking, despite some of the horror stories we had read.

I will close off with a couple of images from Hong Kong. We took the tram up Victoria Peak which gets you close to the summit. Not only is this a tourist attraction, but some locals use this as part of their commute as well. And the other hugely historical and still highly used mode of transport is the Star Ferries in Victoria Harbour.